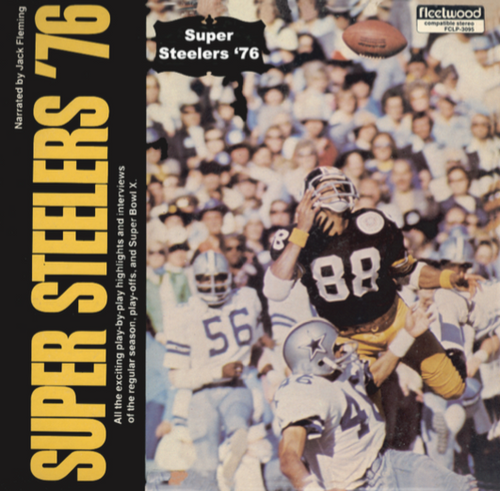 They were perhaps the finest collection of football players ever to grace an NFL gridiron. In the 1970’s the Pittsburgh Steelers, with the fabled “Steel Curtain” defense, a powerful running attack and an electric passing game, rolled to four Super Bowl Championships. The best of the lot had to be the 1976 team that capped off a celebrated season with a thrilling Super Bowl victory over the Dallas Cowboys.

And This One Belongs to The Red