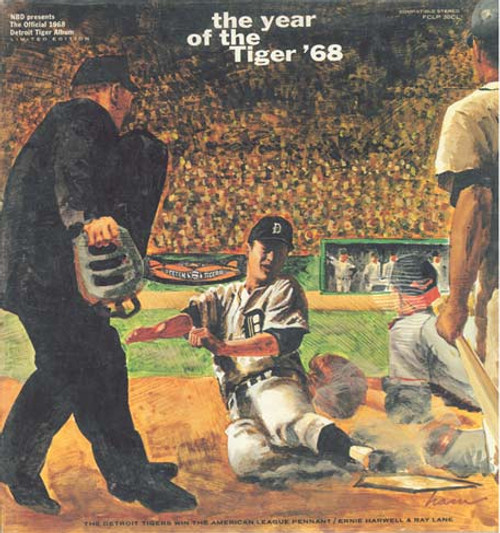 It was a hot and sultry summer but the heat was not just confined to the atmospheric conditions as the 1968 Detroit Tigers burst upon the scene, capturing the hearts of their Motor City faithful, en route to their first World Championship in twenty-three years. Paced by the strong right arm of Denny McClain, who became baseball_ã_s first thirty game winner (31-6) in 34 years, the Tigers moved into first place on May 10th and never looked back as they went on to win 103 games that season and then continued their winning ways with a stunning upset of the St. Louis Cardinals, coming back from a three games to one deficit, in the World Series.
×