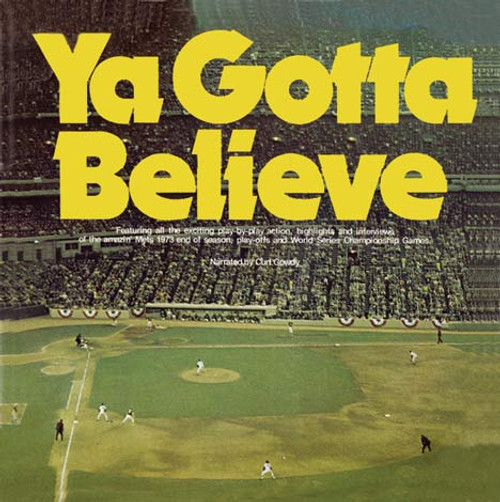 The 1973 New York Mets, hoping to recapture the magic of four years earlier, defeat the overwhelming favorite Cincinnati Reds for the National League pennant before battling the vaunted Oakland A_ã_s in a memorable World Series that wasn_ã_t decided until the final innings of the seventh and decisive game.
×