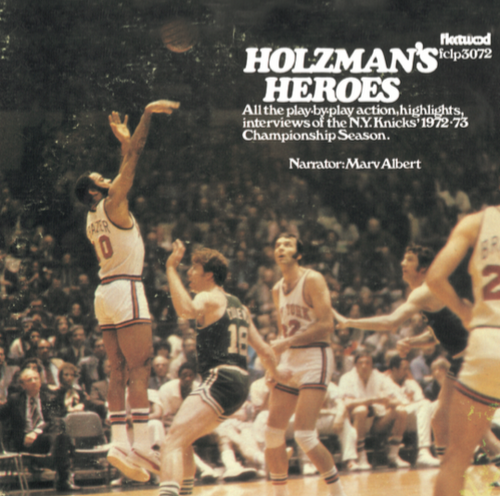 In an era when high scoring was the norm the 1972-73 New York Knicks prove to be the exception to the rule as the chant of DE-FENSE, DE-FENSE echoed throughout Madison Square Garden on a nightly basis as the Knicks proceeded to their second NBA Championship.

1963 - New York Skyliners Through the Years