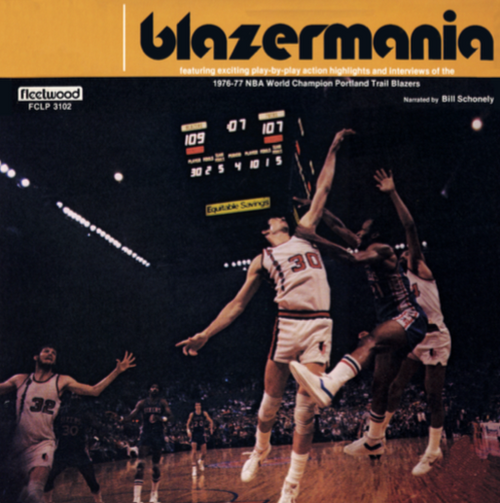 They seemed to emerge from the NBA wilderness to win the championship in 1977. They were the Portland Trailblazers and for one unforgettable season they were the toast of the NBA being paced by one of the greatest centers the game has ever know in Bill Walton.

"Basically, what went wrong for Philadelphia was that we were the better team" -- Bill Walton, Trail Blazers center after the deciding game of the NBA Championship Playoffs.

On June 5, 1977 the Portland Trail Blazers brought to the Pacific Northwest the World Championship of Professional Basketball when they defeated the Philadelphia 76ers, 109-107, taking the best of seven final playoffs, four games to two. Some people would have you think that the 1976-77 Portland Trail Blazers were a Cinderella team. But, in reality, they were not. They were a team of twelve disciplined players, orchestrated by Coach Jack Ramsay.

But the real story of the Portland Trail Blazers is the players. The twelve players who gave their all in a common cause - that of bringing the World Championship of Professional Basketball to the great Northwest.