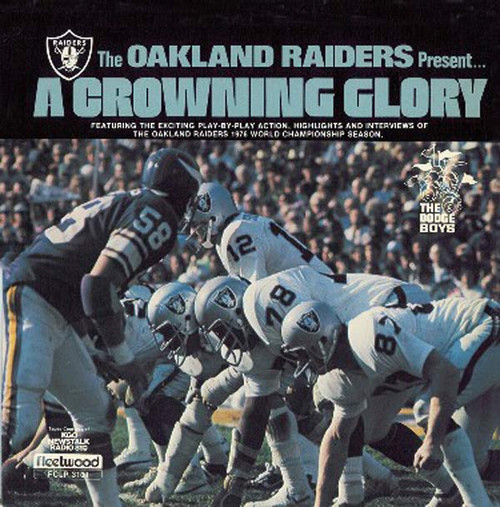 
They were the best of their era and in 1976 they culminated their greatest season by defeating the Minnesota Vikings in Super Bowl. Recall the magic of John Madden_ã_s grid iron greats with exciting highlights and play-by-play from a long ago but never to be forgotten season.